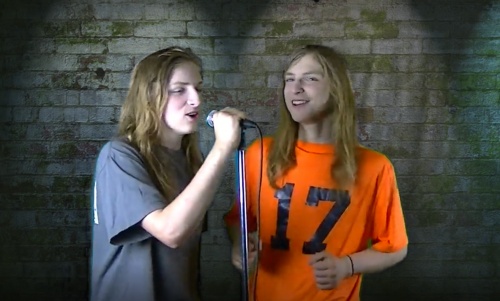 Because we have free speech too

BECAUSE WE HAVE FREE SPEECH TOO

In America’s past they established the rules that America would abide by. These were not rules that held the people down or kept them away from their dreams, but rather they protected their ability to dream and do what they could. From the very beginning when the founding fathers wrote and said We The People, marked the beginning of a great nation.

I believe in this nation, mainly because of their ability to overcome or adapt to the times. They have worked so hard to push forward into the future through great sacrifice or small sacrifice, they have overcome it all. This great nation learns from their mistakes, helps each other, and understands others. They have also assisted when other countries are in need.

America is a Beacon

America is a beacon of hope for many people. This I believe and many people that are like me. Many people call America home with their families. This sends a message to anyone making a life for themselves and tells them that America is a great place. I hope this will reach out to others and show them the brightness of America’s future. Because whether in good times or bad, America will learn, and America will prosper. This I believe and will keep on believing for a long time.

If the conservative movement continues to gain speed, and people recognize their own responsibility to America, we can keep that dream alive. As with any other country there are people in it who are unrealistic, this could be identified with the democratic liberal agenda of America. I am proud of my country that it has not silenced these people but let them reveal themselves with their outlandish statements to reasonable Americans.

I am also thankful for social media. Half the time I have to question history because of all the recent fake news that has been exposed. America is like a bright light that glows brighter and brighter and reveals an underlying agenda never seen before. Big media used to have a monopoly over Americans, but thanks to our freedom, social media and better and more efficient communication, we have become more informed about the candidates that we vote for.

Although no one person is perfect we actually have an avenue that gives us better choices and more information to make educated decisions about anything we may wish to accomplish. If it were not for our founding fathers I don’t believe those freedoms would be a reality like they are today. Sure you will always have people that think they can pull the wool over the eyes of eagle sighted Americans like liberal scum on the face of America. However, I do believe their careers will be short lived. People like this do not understand the American way because the American way is not only take but give.

In God We Trust

We pray to God for direction and in God we trust. It is hard for an honest man to become a good politician but when we look back to our past we can look at our choices better and understand more. Do not think I am sarcastic about anything I'm saying. In order to have freedom we must be able to fight and even die for it, history has shown us this again and again. Our national anthem reflects the tone of what America is to become and now we are the lighthouse the whole world looks to for direction. This indeed is a big responsibility and not one to take lightly. We are faced with scary things sometimes. Not only do we worry about our own domestic responsibilities, but we have to look out for others internationally.

I would encourage youth my age to actually study what it took for America to become such a great nation. I am definitely surprised at the poisonous elements of liberal media in America that would change our freedoms and amendments in our Constitution. As we grow we must keep our eyes on the prize but never forget what it took to get here and how many lives were lost in the process.

An Empire Only Lasts 200 Years

They say an empire only lasts 200 years, but America has that beat now. Were still counting, as our march moves onward, may we never underestimate the value of our freedom and our liberty. My favorite state slogan is New Hampshire’s. It reads “live free or die”. I am an American dreamer, although my hopes and dreams for the future may be different than yours, I will be able to accomplish mine and you will be able to accomplish yours due to the insight of the founding fathers of this great nation.

My Freedom and Yours

If we all value freedom and the rights of others and honor their freedom and the freedom of others, America will have accomplished it’s goal. I see the future of America pressing on and making things better for the common man. Technologies, advancements, and inventions are something that has always put us ahead of others. I however appreciate and enjoy the simple life, living in the woods. America gave me that freedom. 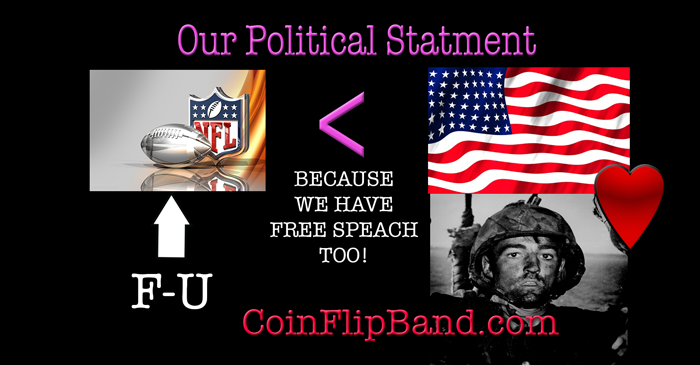